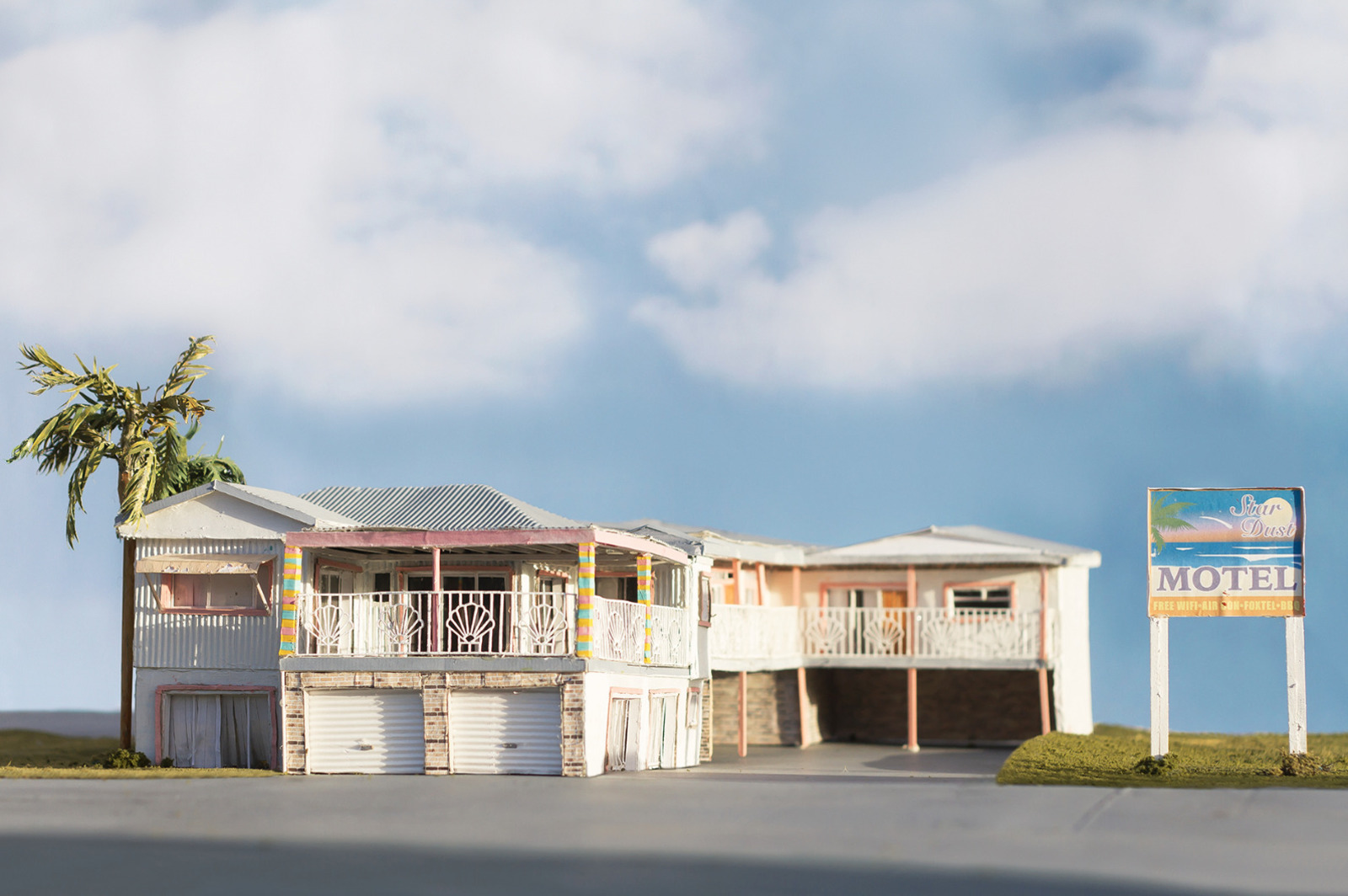 Anna Carey is an Australian artist based in Los Angeles whose work overlaps photography, model-making, film and drawing. Through memory and imagination, she creates fictive architectural spaces based on familiar iconic architecture which she photographs. The camera lens magnifies the model with all its imperfections and reminds the viewer that the photograph has been constructed with a miniature materialized object. This aims to reawaken imaginations for the viewer by creating a space of stillness and reflection for one to drift between reality and daydreams – for rediscovering the universe that is inside ourselves.

Anna completed a Bachelor of Visual Media with Honours (first class) at Queensland College of Art and recently received her Doctorate (DVA) with QCA. She has exhibited at Photo la, Los Angeles; Artereal Gallery, Sydney; Andrew Baker Art Dealer, Brisbane; Dlux Media Arts, Federation Square Melbourne and the Museum of Brisbane. She has been shortlisted in numerous prizes including The Churchie National Emerging Art Award, the Queensland Regional Art Awards and he Josephine Ulrick and Win Schubert Photography Award which she received the acquisition award. Her work has been acquired by The Los Angeles County Museum of Art, National Gallery of Australia, Artbank, Gold Coast City Art Gallery, University of Queensland, Caboolture Regional Art Gallery and numerous private collections. 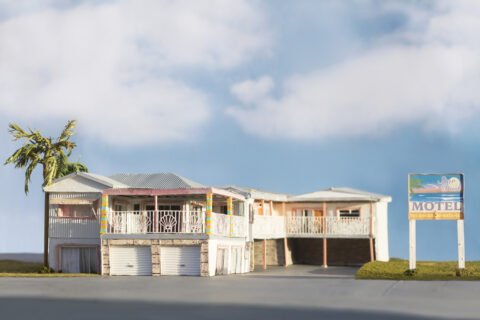 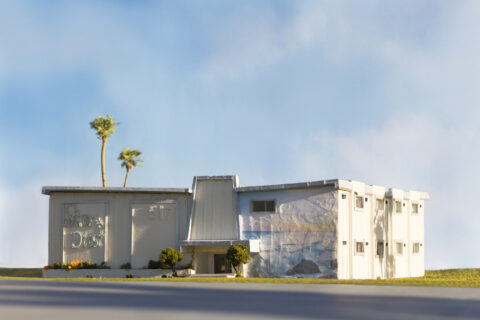 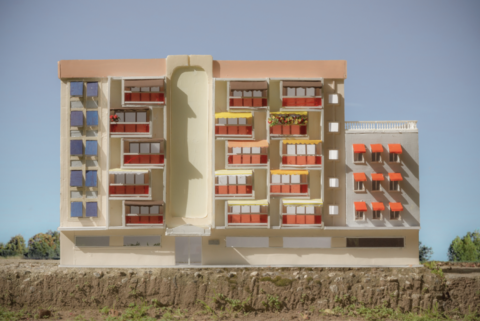 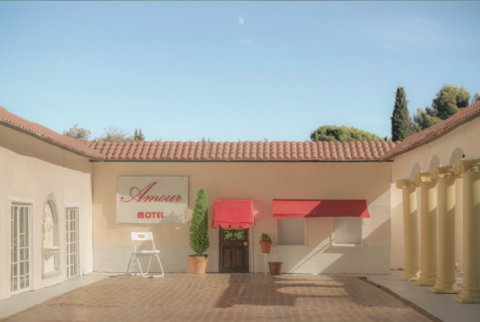 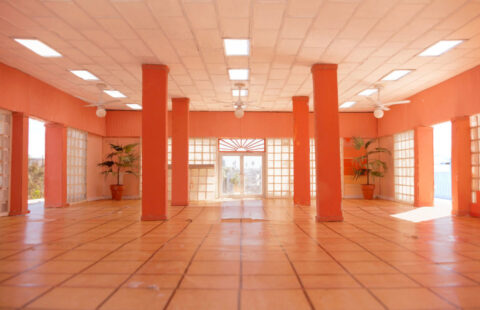