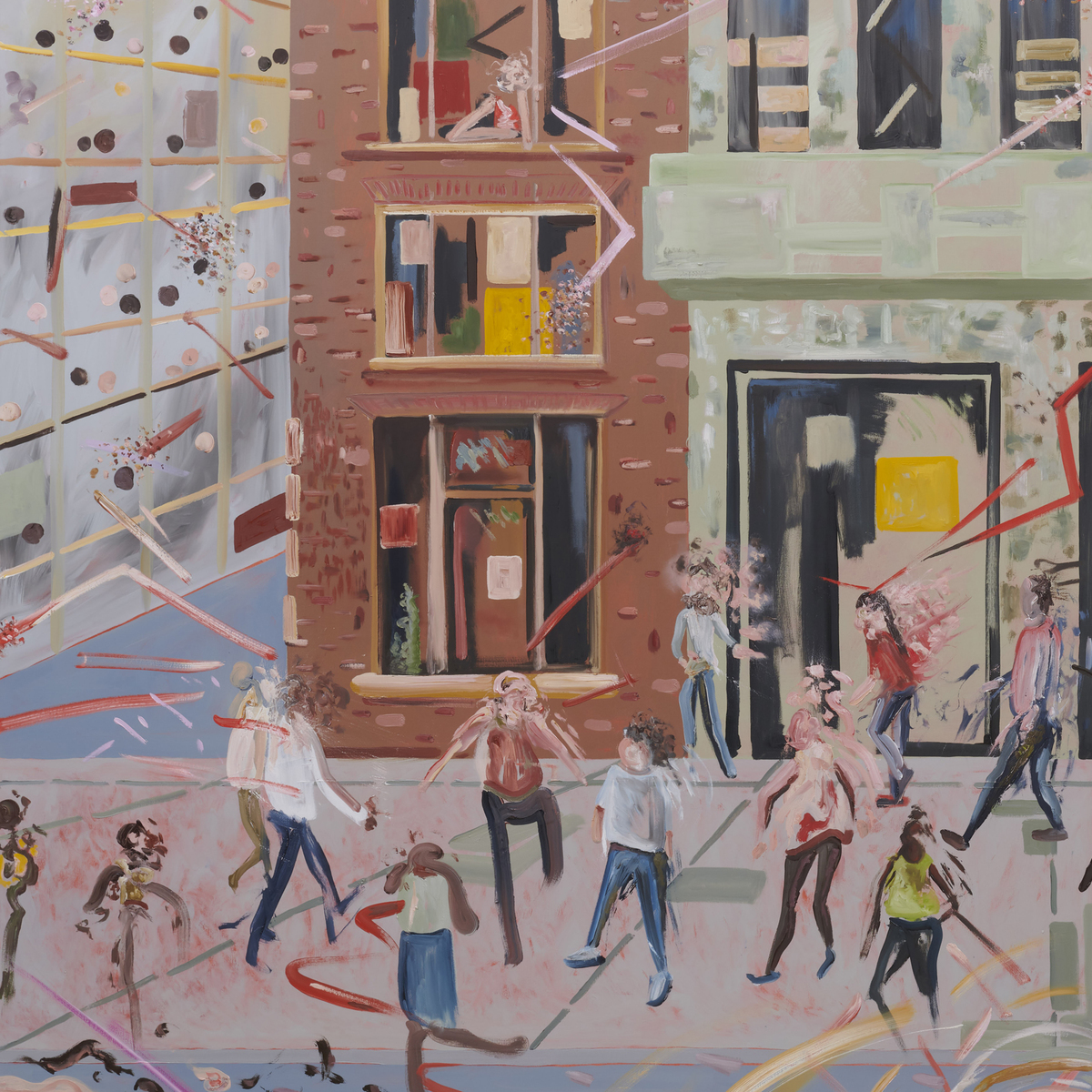 Amber Boardman is an American-born, Sydney-based artist who creates densely layered, large scale paintings that examine crowd behaviour, and the role of the internet in shaping ever-changing social norms. Boardman combines her background in painting and animation to create narrative works that draw from the visual language of cartoons, influenced in part by her work as an animator for Cartoon Network’s [adult swim], Comedy Central and Google.

Over the last two decades, she has been committed to fostering the creative talent of artists. Boardman holds a PhD in Fine Art and has been an invited speaker at major universities, art galleries and museums since 2011. She has lectured in art and animation at leading universities in the US and Australia. Boardman has founded shared studio/exhibition spaces in both Brooklyn NY and Sydney Australia and continues to facilitate the exchange of ideas between artists internationally with her Virtual Studio Visit events.

Her works are held in private and public collections including Artbank and The City of Sydney in Australia, and the High Museum of Art, The Museum of Contemporary Art of Georgia, the University of Kentucky Art Museum in America. Her work has appeared in publications including Hyperallergic, Juxtapoz, Artist Profile, Art Collector, and ArtMaze Magazine.

Her work is represented by Chalk Horse in Sydney, Sophie Gannon Gallery in Melbourne, and Sandler Hudson Gallery in Atlanta. 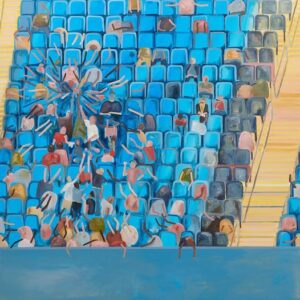 Amber Boardman has been selected as a finalist in the Grace Cossington Smith Biennial Art Award.

On her shortlisted work, Boardman explains, 'a crowd of spectators in a stadium smooshes together in their attempt to catch greatness—a home run ball hit out of the park by an unseen athlete. As everyday life is increasingly mediated by the internet, reverence for physicality, for touch, for the energy of an exuberant crowd feels important.' 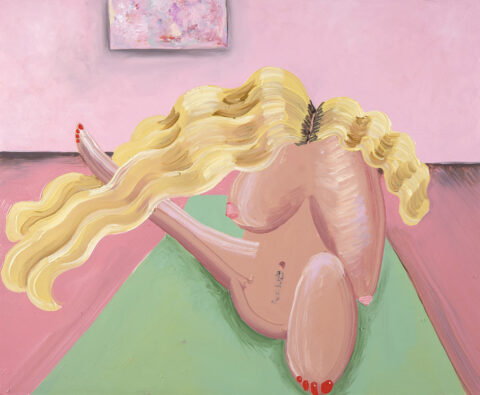 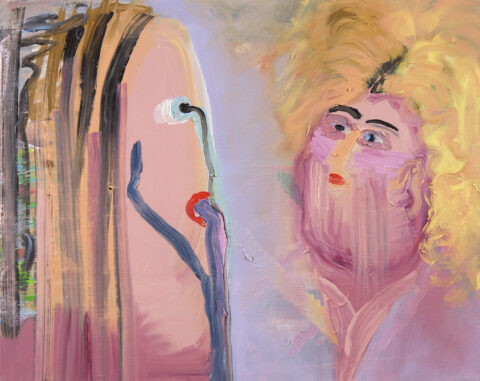 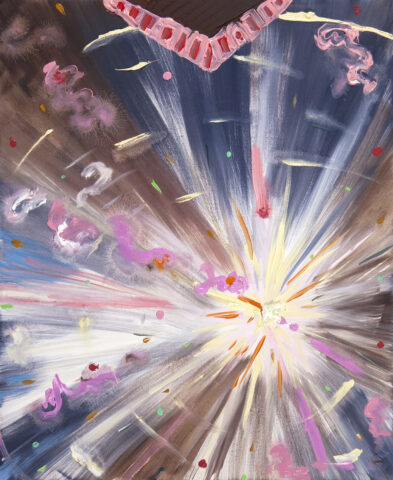 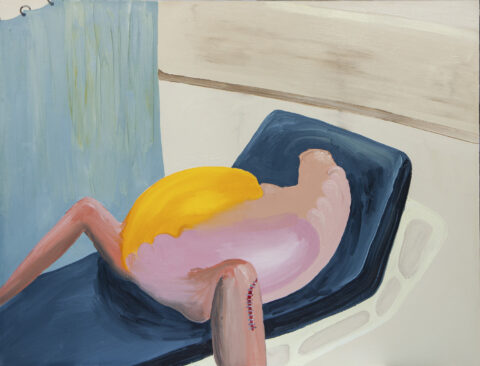 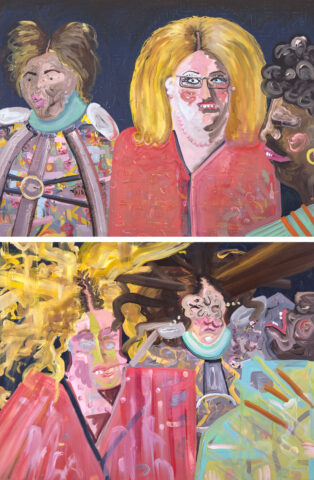 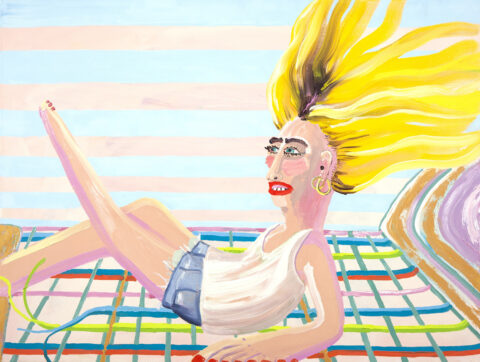 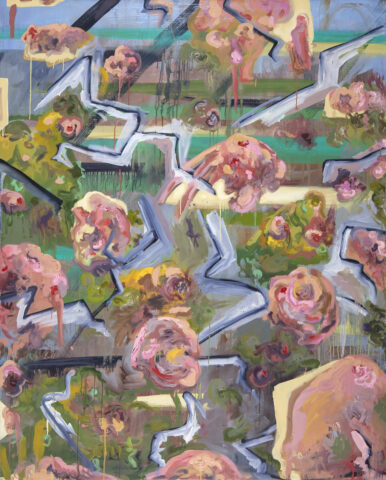 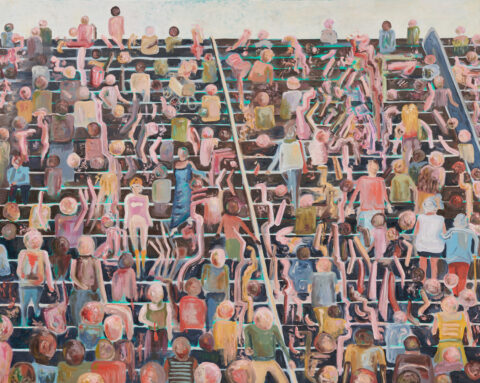